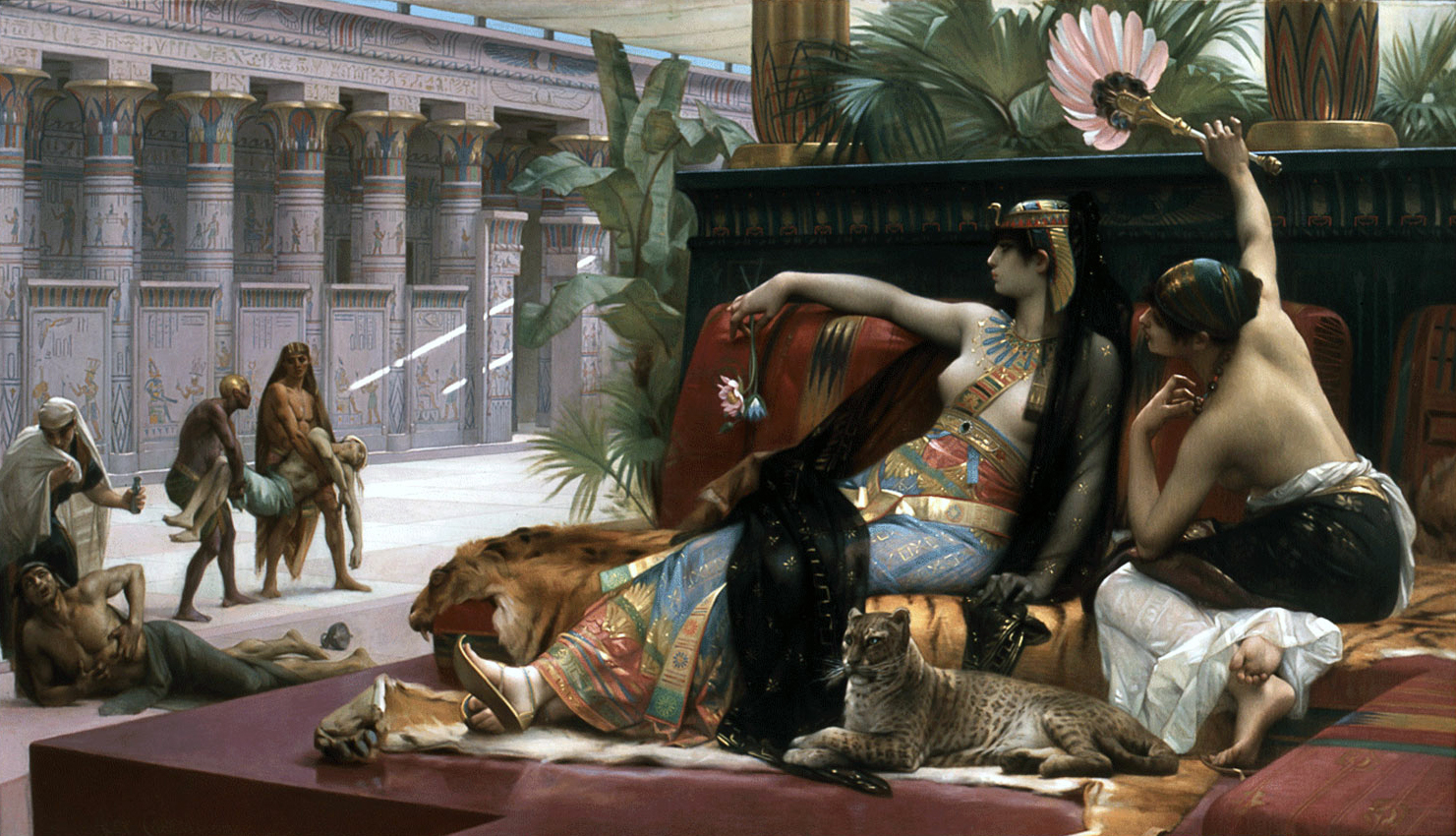 “The Poisoner’s Handbook”—a perfect TV show for mystery writers–initially seemed an odd choice for one of PBS’s fine American Experience documentaries a few weeks back. It was based on the book by Deborah Blum, who appears among the show’s interviewees. About the book, Kirkus said, “Caviar for true crime fans and science buffs alike.” And so was the documentary, which you can watch here and which begins:

Not all those deaths were intentional, it turns out. Ninety years ago, life was full of poisoning hazards at work and at home. You may remember the below-stairs tour of cleaning products, rat poisons, polishes, and “remedies” in the great home in the movie Gosford Park, all of which looked mighty suspicious when the master was murdered.

A major cause of death was carbon monoxide, an odorless, tasteless gas that got into the air thanks to leaky stoves and the piping for gaslights. Even today, when houses are shut up tight for winter, we still hear about deaths from malfunctioning space heaters or, difficult to believe though it is, charcoal grills people roll in to heat up the house. (In 2011, five members of a Long Island family were hospitalized when the 43-year-old mom actually did this.)

Poisonings are so much rarer today, the PBS program explained, because in 1917 New York City hired Dr. Charles Norris to be the city’s (and the nation’s) first chief medical examiner. Norris, born into a wealthy family, was one of those larger-than-life characters who create their own weather. Norris, in turn, hired Alexander Gettler to head the City’s first toxicology laboratory. Gettler and his staff built the field of toxicology from scratch, and he and Norris created modern forensic science. CSI fans are grateful.

Gettler soon realized that he and his staff had to conduct definitive studies of the way different poisons killed, their symptoms in various concentrations, and how they could be detected. Murder by poison, which had been difficult to diagnose in many cases, especially if it wasn’t suspected, became less and less feasible.

In 2011, I read The Poison King: The Life and Legend of Mithradates, Rome’s Deadliest Enemy by Adrienne Mayor, a finalist for the nonfiction National Book Award in 2009. During his lifetime (120-63 BCE), Mithradates Eupator fought some of the most famous Roman generals, mostly successfully. At the height of his career, he governed 22 nations around the Black Sea and could speak all of their languages. He was an infamous poisoner. He believed his mother murdered his father by poison, and, to protect himself, he learned as much as he could about them.

One protection he engaged in was to take small doses of certain poisons every day to build up his tolerance. (Anyone familiar with Dorothy L. Sayers’s Lord Peter Wimsey mystery Strong Poison is familiar with this strategy.) As a result, when Mithradates’ enemies at one point gave him a lethal dose of something, it had no effect, which didn’t hurt his reputation for invincibility. In the region where Mithradates ruled, there was a body of water made poisonous by a deadly plant. Many ducks lived there and fed on the plant, unharmed. Mithradates prepared a great banquet for his enemies, featuring—you guessed it—those self-same ducks, and, by morning, his guests were all dead. He also developed a “universal antidote” to poison, still of scholarly interest. When the Romans finally captured Mithradates, he tried to commit suicide by poison, but his protection worked too well, and he was ultimately stabbed to death.

Gardeners may have noticed the King’s name is familiar: Eupatorium is a genus of flowering plant with several hundred species, including (and in my garden) Joe-Pye Weed. One of its species is, of course, poisonous to humans.

Circling back to American Experience, the underlying message might be that, much as Americans complain about “government regulations,” in the 1920’s before the Food and Drug Administration took dangerous patent medicines off the drug store shelves, before there was a Consumer Product Safety Commission, and before the workplace safety rules that protect people like the poor young women who worked as radium dial-painters and died horribly of jaw and bone cancer, everyday life was full of deadly hazards, and mystery writers had one more handy tool in their store of potential mayhem-makers.