“The soul of a city can be found by talking a walk”—the premise and inspiration for generations of street photographers. In the February 2014 Metropolis, Jeff Speck, city planner, architect, and sustainable growth advocate writes about his book, Walkable City, claiming such visually rich environments are “better for your soul.”

Every Picture Tells a Story

Walking is certainly a better way to get a closeup look at the life going on around you. He illustrates that point with scenes of timeless urbanism captured by some of the giants of the street photography genre—Gary Winograd, Lee Friedlander, Vivian Maier, and others. The daily activities that animate city streets produce layered insights about both places and people. In a vital urban scene, “the presence of difference”—in ethnicity, race, class, income level, occupation—suggest endless story possibilities.

These images may require a second, even a third look, but it is clear why such photographs are often used as writing prompts.  What’s going on between those two? What are they looking at? What are they thinking? Why did he wear that?

Canadian journalist Charles Montgomery’s book, Happy City: Transforming Our Lives Though Urban Design, agrees that walkability may be a component of a healthy city, but alone it cannot make a city a happy one. A more complex set of elements contributes to people’s assessment of their own well-being. Photographers have captured these factors, too: 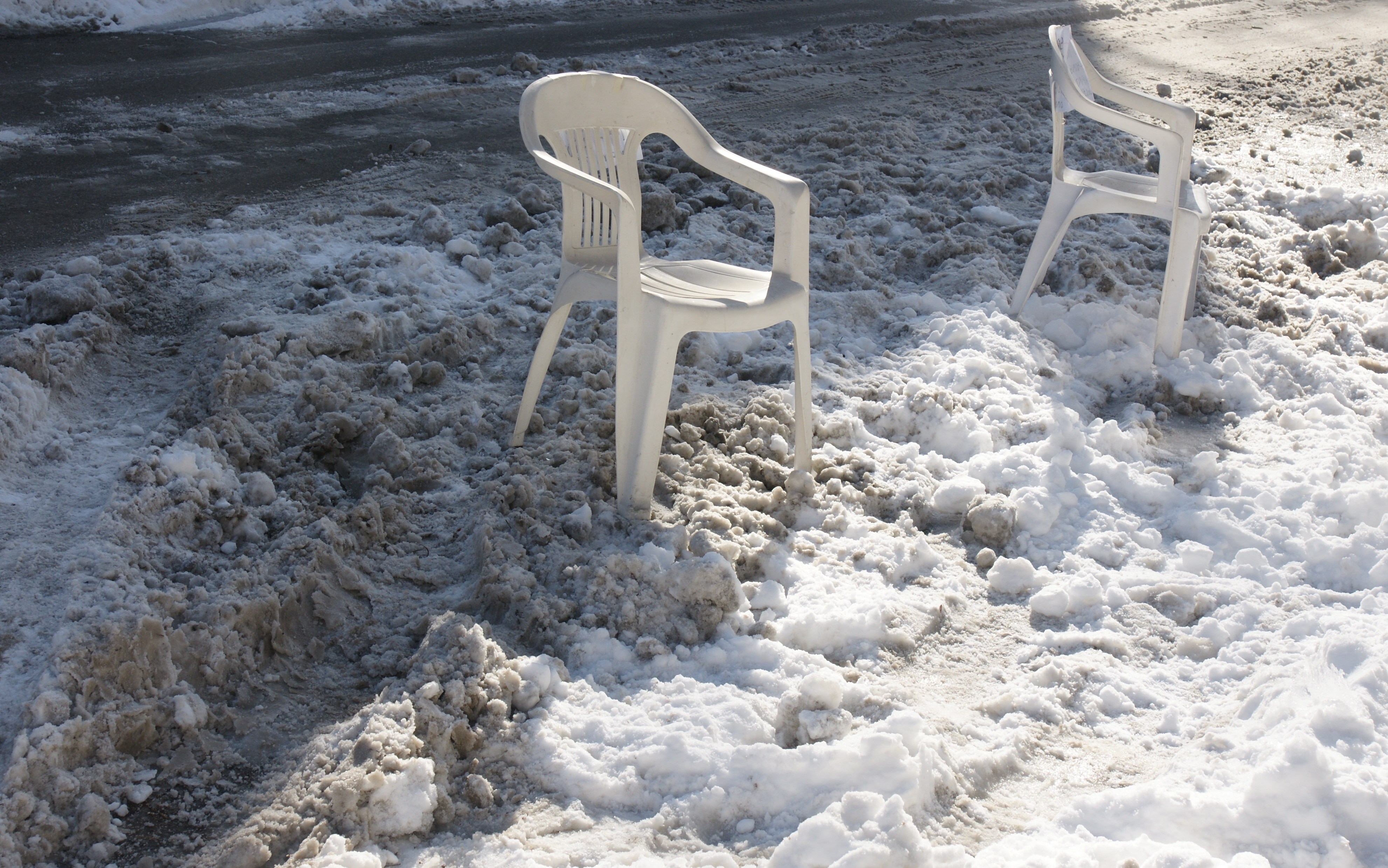 Quality of life may be high in great, high-status cities, but that “does not translate into feelings of well-being . . . where social stratification creates a culture of status anxiety.”  Those tensions, too, are evident in photographs of many urban streetscapes.